Here is an old joke that stockbrokers tell when people ask them for tips on how to make money: “Buy low, Sell high”.

Easy to say, hard to do.

It’s the same with navigating a project through its obstacles to successful completion. Every project has to negotiate the Devil’s Triangle. That is:

Has the project completed On Time, Within Budget while Delivering the goods.

You wouldn’t have thought mastering those three elements would be so tricky. And yet. They are very tightly related and it is hard to juggle all three equally well. Spend less money for instance, could mean a reduction of the result, spend more time could mean budget overrun.

If we look at broad evidence in project management literature (just look at the Standish Group’s reports), we could easily say that the majority of projects simply do not succeed, that is, do not deliver what was ordered, within time and on budget. If analysis is performed, it can become clear which of the three elements caused the problem.

But all this leaves the real devil out of the Devil’s Triangle. That devil is the Project Saboteur.

The Project Saboteur might have reasons to influence the project he is involved in. I would say that each project has its opponents; people who have a self-interest in the project failing. The dominant motive is survival. A budding saboteur might come to the conclusion that the project could result in him losing his job. So why on earth would he cooperate? The least he could do is delay the project. The longer the delay, the longer he keeps his job. And suppose the project fails all together, then he might keep his job for the rest of his life! If that’s not incentive for the devil inside each and every one of us, I don’t know what is.

The devil’s triangle makes it easy for the devil himself to operate with impunity.

This human factor, because that is what we are talking about, is quite often missing from analysis of project failure. Of course there is the element of greed, but that is only part of the story. Think also of fear, or loss of status. There are even ethical reasons why people want projects to be manipulated in another direction. It all adds to hidden subversive actions. Actions that remain unseen and are deliberately hidden by the player of the game. Oh yes, he’ll support your project openly, no doubt about that. But look what happens beneath the surface, that is where the real action is happening!

Even though annually many millions of Euros and pounds are squandered as a result of project sabotage, little attention has been paid to the art of undermining and manipulating projects to failure. And even less to how to counteract that sabotage. Until now.

It would be a great step forward if we grapple with this devil in the project management triangle. There are ways to recognise who he is and what techniques to use to deal with him. It would certainly save money, save time and bring the results within reach. That’s the way to navigate safely through the devil’s triangle! 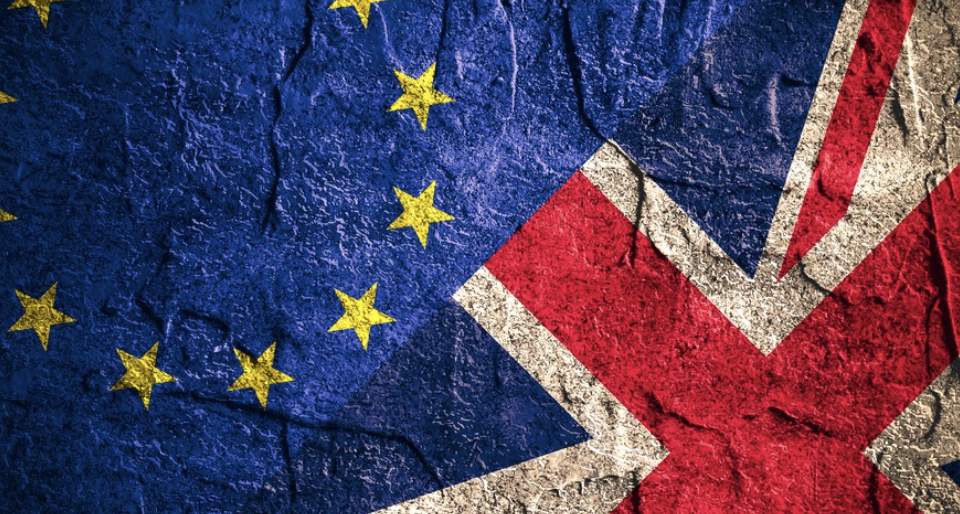